Jenny had an arts and social sciences degree and had been doing office-based jobs when she was made redundant and then decided on a career change.

“I read a magazine article about a lady who was in a similar situation and age to me who had packed up her life and travelled to Africa as a conservation volunteer. That was a moment of clarity for me, so six months later, I went on my own to a game reserve in South Africa, where I volunteered for 6 weeks. I learned about habitat management, conservation of indigenous plants and eradication of alien species. Working in such a beautiful environment simply ignited the fire inside me that was already glowing, so when I returned to the UK I set about investigating how I might land such a job.”

“I contacted Fife Coast and Countryside Trust who suggested I do the HNC Countryside Management course at SRUC’s Elmwood campus, and I’ve never looked back.”

“The course covered so much, including: land and its uses, whether for agriculture, recreation and conservation; interpretation; archaeology; bird ID; red squirrel surveys and geology. As well as studying I had a part-time job as an Education Ranger at The Scottish Deer Centre, and I also volunteered with Fife Coast and Countryside Trust, helping with the West Sands dune stabilisation project. This is an ongoing programme that involves transplanting grasses from stable areas to more precarious sections of the dunes in danger of coastal erosion.”

Jenny’s claim to fame is that she appeared briefly on Television shows Countryfile and Landward, when they were doing features on conservation and education.

While at SRUC, Jenny was twice student of the year. Her next career move was to get a much-coveted place on Forestry Commission Scotland’s apprenticeship scheme. Following nearly 4 years in that role, Jenny has now landed her ultimate dream job as Conservation Manager for the grounds of Cameron House and the Carrick golf course at Loch Lomond, where she is responsible for 400 acres of woodland and wetland.

Jenny is very grateful to the team at SRUC for helping make her career change possible.

“I owe a huge amount to Elmwood, not only because of the course structure, but to the lecturers who delivered the programme and the Rangers who mentored me along the way. If found that age is no barrier to success, and I’m still using skills I learnt in class and from field trips.”

“I absolutely love my job and am honoured to be a guardian of Loch Lomond and The Trossachs National Park." 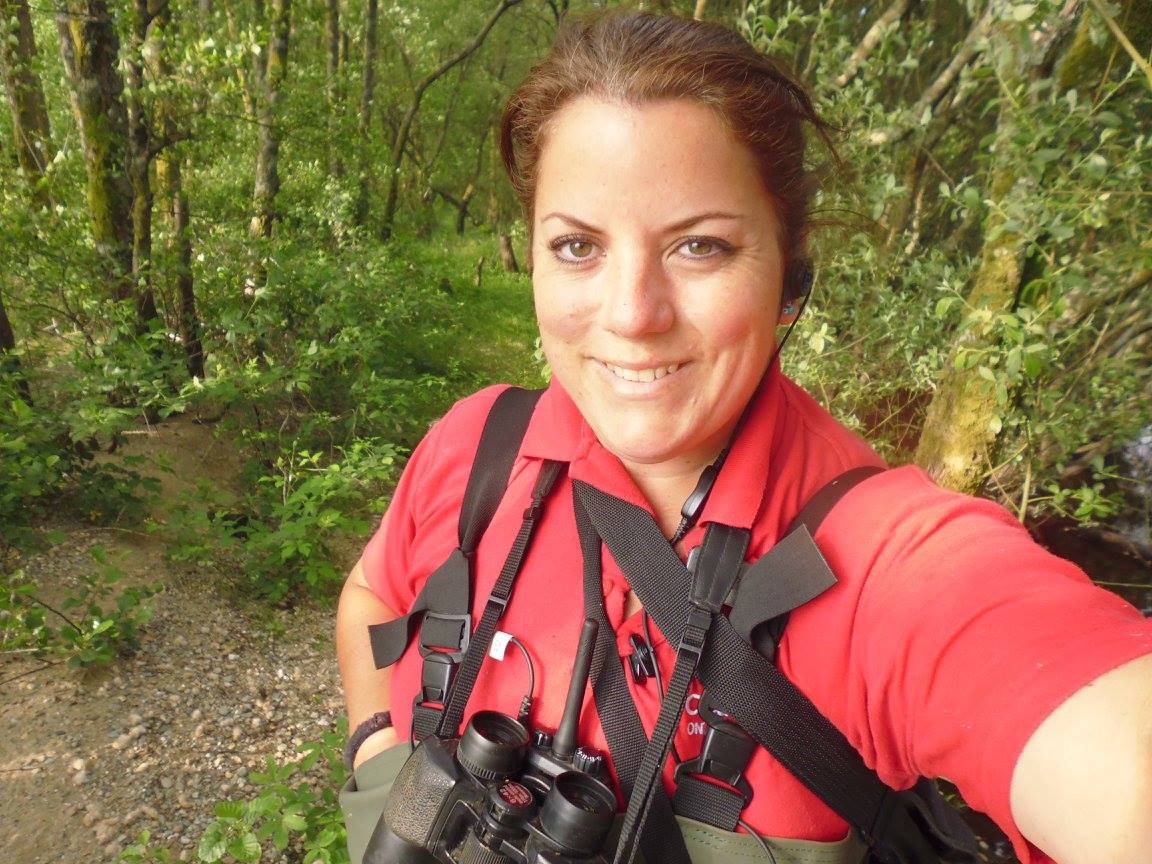